React Badly to Everything? Iron and Ferritin Issues? Introducing the NRF2 response 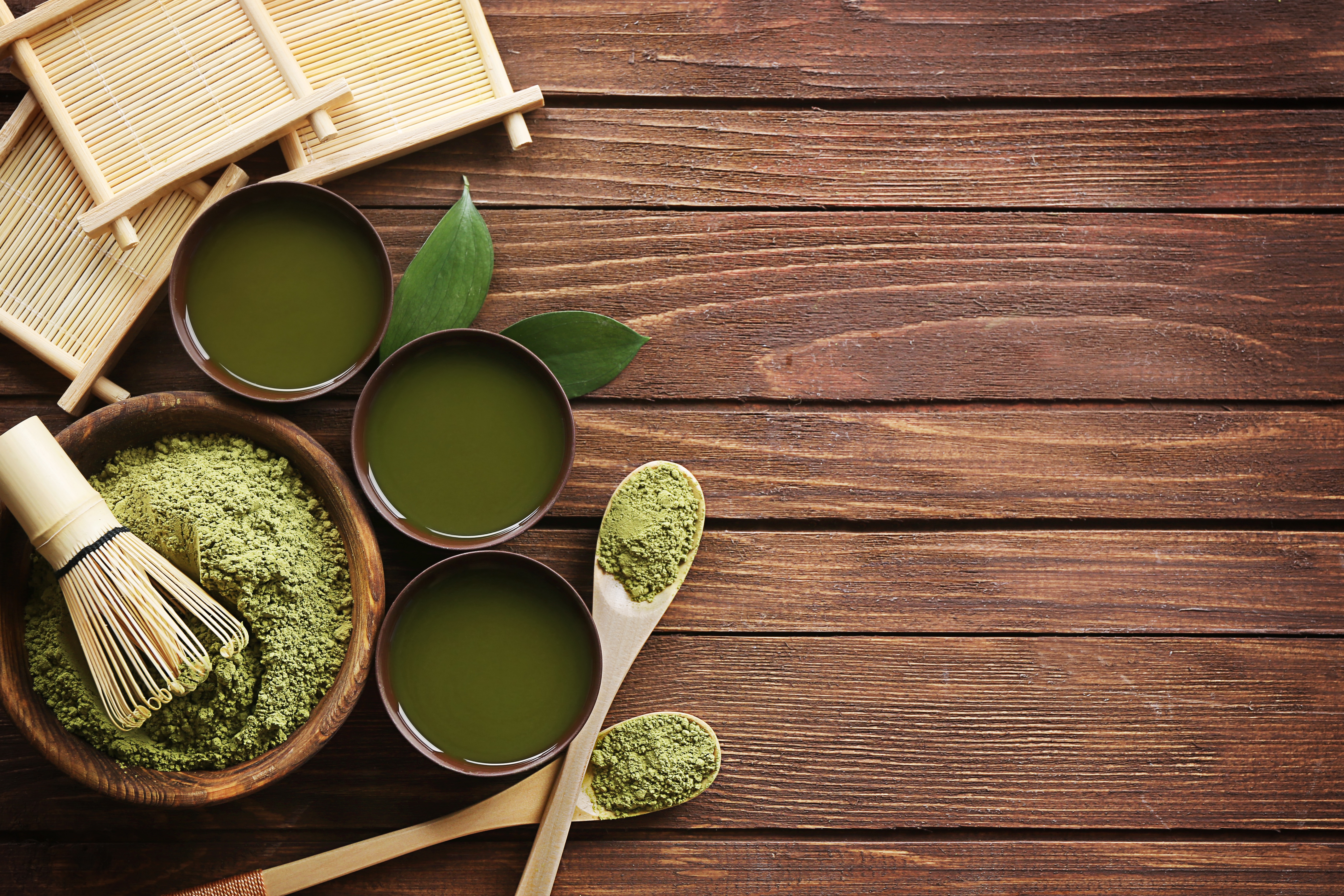 Although I have spent years talking about glutathione, I find myself talking more about the NRF2 system lately. So here is a short article to explain what it is, and why it may be important to you. To do so, we will need to explain some basics on detoxification and the importance of glutathione.

Detoxification is a word thrown around a lot by hobbytritionists, to the point that it has lost its meaning. “This green drink is great for detox,” we are told. Feel bad after starting a new supplement protocol? “It’s just detox”. However, if we take a moment to understand the actual processes going on inside the cell, it becomes clear that actually such responses may be quite pathological.

Cellular detoxification can be broken down into three phases:

I think this basic concept is quite easy to grasp, so I’m going to jump straight into the Phase 2. In almost all cells of the body (eg. cells other than the liver), this conjugation is hugely dependant on glutathione levels. As you might expect, the more detoxification that needs to be done, the more we need glutathione. The good news is that our bodies have a method of upregulating glutathione. And it’s called NRF-2. Or, for those who like long names, nuclear factor erythroid 2-related factor 2.

NRF-2 (“nerf two”) senses when the cell is in a state of oxidative stress and then fires up the anti-oxidant system in response. In short, insult the cell and NRF-2 comes to the rescue by producing a shedload of glutathione. This glutathione can then conjugate the nasties in question, which means they can be smoothly removed from the cell. NRF-2 also helps with other rescue operations, but more of that in a bit.

It should be clear from the above description that NRF-2 is something of a metabolic hero. So naturally, problems occur when NRF-2 becomes dysfunctional. What inhibits NRF? Ochratoxin, a toxic chemical produced by moulds. There is also evidence that it can be inhibited by viruses and other biotoxins.

This is a problem in itself and also affects your response to a number of anti-oxidant supplements. Have you ever been told alpha lipoic acid is an anti-oxidant? What about milkthistle, resveratrol, green tea catechins, curcumin, ashwaganda, sulphurophane, garlic and flavonoids? The truth is that none of these substances are antioxidants. They are actually oxidants that provide a ‘minor’ insult to cells but, in the process of doing so, activate the antioxidant machinery in a major way. Ozone therapy works in the same way.

They all work through the activation of NRF2. Providing that this factor is functional, we can expect a helpful response that recharges your glutathione levels and upregulates cellular detofication. Happy, healthy cells.

But if NRF2 is not working, then you get none of the positive response. Just the insult. Existing glutathione levels must be plundered to handle this. The result? Compromised cellular functions, distorted immune responses and increased inflammation. This is something quite different from “detox”.

NRF-2: Quite a lot of functions

Some research indicates that over 200 different compounds are produced when NRF2 is activated. Others reckon 4,000. In any case, it is clear that NRF2 does quite a lot.

It is involved in cancer control and development and the NADPH oxidase system, but both are beyond the scope of this article. However, one important role that often calls me to bring it up is how NRF2 relates to iron homeostasis.

Iron is vital for humans, as a co-factor for many different enzymes and also for oxygen transport. However, iron has the capacity to damage the body should it build up to excessive levels. In excess, iron can oxidize surrounding tissues (“rust”). To protect against this, the liver produces a protein called hepcidin whenever it senses an excess of iron and this induces a cascade that moves the iron from its free form into the it’s storage form (bound to ferritin). The only problem is that the expression of hepcidin is dependent on NRF-2.

This is why the second biggest clue that NRF-2 is being inhibited is when individuals show raised levels of free iron and increased saturation of transferrin, yet their ferritin levels remain ‘inexplicably’ low. This is an undesirable situation whereby the individual may experience all the oxidative insults from the rogue iron floating about the body should they take iron supplements, yet they risk anaemia if they take none. Resolving NRF2 is my focus in these situations (although lactoferrin supplements can be helpful intervention in the short-term).

As you might imagine, the most successful strategy to resolve these issues is to remove the item that causes the problem in the first place. As mentioned above, this is most commonly mould, but could also be viral issues or Lyme toxins.

However, removal of the insult may not be enough (it actually appears to be for quite a lot of my mould-stricken clients, but definitely not all). This is where additional rehab comes in. Christopher Shade PhD, an American researcher, found that DIM can revive the NRF2 response at the epigenetic level. Also known as di-indolyl-methane, this compound is formed inside the body from chemicals provided by cruciferous vegetables like broccoli. It is also available pre-formed as supplement.

I’ve been impressed with the responses I’ve seen in those using the DIM approach. I have combined this with the short-term use of Liposomal Glutathione and see better results when I’ve done so.

Needless to day, I would not recommend of the ‘minor insult’ approaches listed above (like Alpha Lipoic Acid, resveratrol, curcumin and the rest) until we are happy with the NRF function. Otherwise, we are just adding more oxidative insults into the mix!