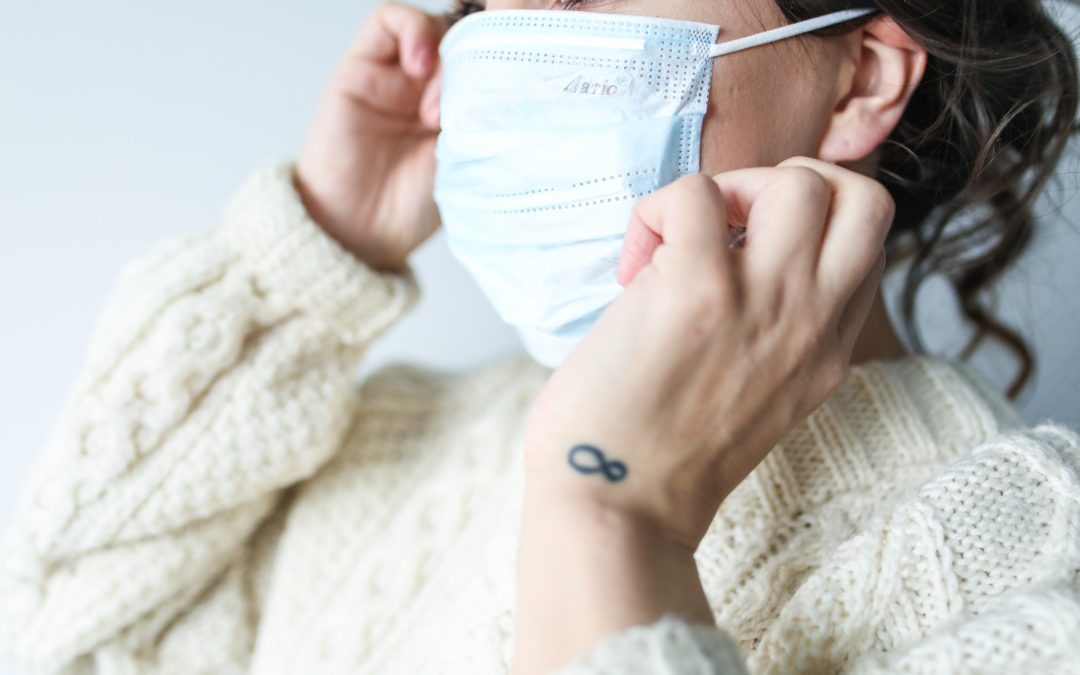 Coronaviruses have recently grabbed the attention of the public for obvious reasons. Such sub-types of viruses are not novel and have been largely unproblematic for humans, with the previous exceptions being a mutant strain that resulted in the outbreak of SARS in 2003 and another that has sustained the MERS outbreak in recent years. Many scientists believe that another natural mutation of the virus meant that a previously-unproblematic strain (that had long existed in bats) could now infect humans, and the jump to humans occurred in the Huanan market in Wuhan late November 2019.

The classification and characterization of the virus began in earnest and Chinese researchers have been at the forefront of this race to generate effective treatment strategies. The research conducted on SARS I provides for a significant head-start, and indeed this has already a list of 26 natural herbs that have been identified as having ‘potential’ in SARS-Cov2. It is important to note that there is no guarantee that strategies against one strain of coronavirus will work on another strain but, historically, there have been plenty of ‘crossover’ in the effectiveness of antiviral agents against different strains of the same virus and, indeed, 80% of the genome sequence of this novel strain matches that of the 2003 strain but, to have reasonable confidence in such strategies, the researchers must determine exactly how the virus interact with the host cells that will determine the effectiveness of any given mechanism.

COVID-19 binds to ACE2 binding sites inside the respiratory tract in order to gain access to cells, which is the same mechanism identified in the SARS-CoV strain from the 2003 outbreak. However, the 2019 strain shows 10x more binding to this site compared to its 2003 counterpart, which may explain why it is more virulent (easier to pass from person to person) but, by the same token, makes it more likely to result in an upper respiratory tract infection and therefore much lower risk of complications (compared to the higher risk of SARS in 2003, which showed tendencies to trigger lower respiratory tract issues)

The 24-hour coverage across news channels and the print media have understandably resulted in a mass concern, with millions around the country worried for both themselves and loved ones (especially those identified as vulnerable). As is often seen in these situations, there is very little consideration of the role our immune systems and what steps can be done to counter viral threats. Some may have expected this to be a major talking point after the Diamond Princess debacle, which saw a highly-vulnerable population of 3,700 people cooped up for 32 days in the same floating building while the novel coronavirus ran rampant. Despite this ‘worst case scenario’, 83% of passengers ended their ordeal without any trace of the virus in their system. This example demonstrates how our immune systems are not passive vehicles waiting for viral particles to come and overwhelm them. Moreover, given that we cannot expect so many elderly individuals to have a ‘perfect’ immune response, these measurements indicate that ‘good enough’ is, well, good enough.

But what constitutes good enough? We are far from making firm conclusions, but Austrian researchers have taken important first steps in defining what constitutes an effective immune response against COVID-19; they provide a detailed case study from 47-year-old female patient from Wuhan who successfully recovered from infection and notes several key responses from her immune system:

Whereas effector B cells (aka plasma cells) have traditionally got the credit for antibodies, it is these short-lived ASCs that take responsibility for pumping out antibodies in the early stages of an infection and it is these cells that may be measured to determine successful responses to vaccination. They represent a unique sub-type of the B cell population, maintain extremely high output of antibody production and this gives them a disproportionate reliance on their endoplasmic reticulum (ref). IFN-y, a cytokine produced in viral infections, may be vital for effective ASC production (ref).

Follicular Helper T cells form a sub-group of this population and are found in secondary lymphoid tissue such as the tonsils, spleen and lymph nodes. What is unique about this sub-group is that, contrary to their name, they hang out with B cells rather than T cells and help antibody production via production of IL-21. Numbers of these cells are increased in some autoimmune conditions and decreased in HIV (ref).

As you may have picked up above, the immune system uses B cells and T cells (and their various sub-groups) in unison to fight infections, with the exact interactions different according to the challenge. There are various sub-groups of T cells, with two key groups being the CD4+ and the CD8+ cells. They get their name from a protein that can be found on their cell surface. CD4+ cells are also called T helper(Th) cells; when these cells are activated (by other immune cells, sometimes macrophages but especially dendritic cells, calling them into play and communicating what type of pathogen they have gobbled up), these cells raise the alarm and pump out lots of cytokines (immune system messenger chemicals). These cytokines will vary on the threat in question, but research consistently highlights IFN-y as the most relevant in viral infections (alongside TNF-a and IL-2, this cytokine is what characterizes the Th1 branch of the immune system).

Another key sub-group of T cells are the CD8+ cells. These are matured in the thymus and are often dubbed the cytotoxic cells, as their job is to kill cells. They do so through the release of chemicals that damage membranes of the targeted cells (either human cells that are excessively damaged or cells that have been infected by a pathogen, in effect sacrificing a team member to stop the spread). They also play a smaller role in cytokine production.

Immunoglobulins are the antibodies and are produced by the B cells. There are many classes but IgM have been identified as the ‘first responders’. Meanwhile, IgG antibodies are the predominant class of antibodies present in serum (makes up 75% of all IGs) and can be sub-grouped further (with the IgG4 associated with food intolerances). (ref).

Other research papers add further insight to the importance of a strong immune response, with Chinese researchers finding that the inability to produce adequate CD4+ and CD8+ cells was a reliable predictor of whether they would exhibit mild symptoms or need admission into intensive care wards. The difference in these counts was actually quite staggering, with the more serious cases showing a 42-69% drop in T cell counts compared to those who avoided complications.

Takeaway one – we see the importance of a co-ordinated immune response, and how the effectiveness of this may be enhanced by healthy:

Part Two of this article explores popular options for immune support, overlays their functions against the identified immune parameters and considers tests to begin personalizing your own immune package.

NOTE: the above discusses mechanisms, which are excellent tools to aid understanding and generate hypotheses but do not guarantee effectiveness of interventions. Equally, the research on immune activity in this disease is preliminary and it is important to reiterate that no ideas shared on this page constitute a COVID-19 treatment plan in any way).