Saliva Testing: Is it as Reliable as Blood Tests? 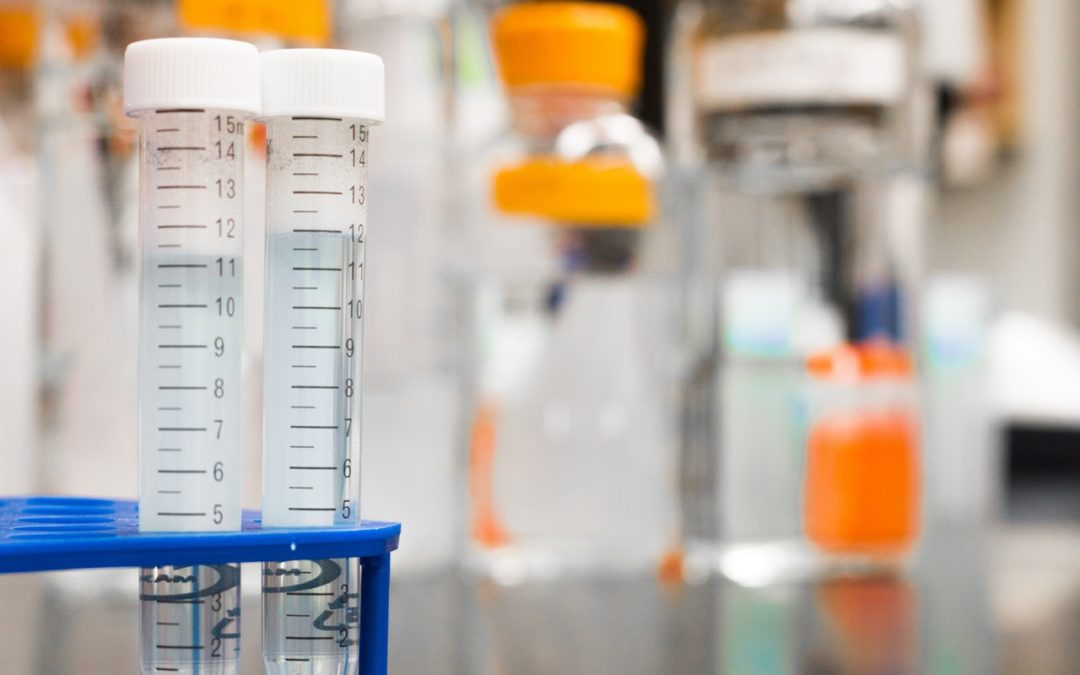 Nutritional therapy has come a long way since the era of Abram Hoffer and Linus Pauling, counter-revolutionaries whose work countered establishment paradigms and stimulated change in across a large host of medical disciplines. Arguably, the driving force in developments has been the wider range of metabolic testing available to practitioners; the information provided has permitted increased personalization, accurate progress tracking and a means to prove/disprove hypotheses. Testing is available from a range of functional laboratories and can be undertaken on a wide range of samples, with the most popular being stool, urine, blood and saliva.

One long-held belief in the medical field has been that ‘blood testing is more reliable than saliva’. Is this true?

In short, no. But there was once a time when this was the case. In the 80s, a decade in which Tropicana drinks were free and cutting-edge computers offered 0.025% of the processing power found today’s basic smartphones, hopes were high for the method as a convenient and painless method of sampling. But there was simply one problem: the results varied significantly from blood levels and therefore could not be trusted. Although certain tests indicated that salivary cortisol was more responsive to changes in the hormonal mileau than blood levels, questions remained over the risk of contamination from ‘background contaminants’ the oral environment, a concern that was particularly relevant due to the low concentration of steroid hormones in saliva. This is especially the case in regards to estrogen, and this explains why it was estrogen results that showed large discrepancies (compared to blood levels) when tested in saliva.

However, such research allowed labs to improve their testing procedures (for those interested, this centred on 1. careful extraction process to simultaneously remove contaminants and increase hormone concentration before measurement takes place and 2. employing enzyme immunoassay and radioimmunoassay as a further means of overcoming low sample concentrations). Once steps were taken to improve and standardize testing procedures, it became clear that saliva provided an excellent and reliable source of data. When researchers checked testosterone levels from a sample of 72 men, they found a near-perfect correlation between the figures produced from saliva testing and that from blood. In 2008, the Endocrine Society outlined their satisfaction that salivary cortisol was a reliable tool in the diagnosis of Cushings Syndrome. Multiple researchers found that salivary testing was either as good as or preferable to blood testing for cortisol (see here, here and here). Further papers weighed in on the value across other steroid hormones, including one paper that evaluated measurements of a salivary hormonal panel in 2,722 individuals, and the testing method was firmly established within the research community; an estimated 600 peer-reviewed papers per year are produced on the back of salivary hormone testing.

Despite the overwhelming evidence for the utility and reliability of saliva testing, many doctors still fall foul of superstition. Take for example the website of Dr Andrew Weil, who acknowledges the a flurry of the studies on saliva testing before stating: “I still feel that saliva tests for hormone levels are generally not reliable.” He then justifies this on the basis of a conversation with a colleague. Although such positions quickly explain why Dr Weil’s input goes largely ignored in the nutrition / health optimization communities, it is relevant that the conventionally-trained doctor was a global authority in the integrative world throughout the 90s and therefore may still carry weight with your GP.

So saliva testing is as good as blood testing?

Both should be considered equally valid options, although it can be helpful to consider the pros and cons to each. The primary benefit of saliva was always the convenience of collection; individuals who did not have easy access to medical facilities no longer needed to find someone to take the blood for them. I feel no need to state the benefit for those who are needle-phobic.

However, one functional benefit touted in favour of saliva testing is that it provides information on the level of ‘free’ hormones. That is to say, how much of the hormone is reaching the target tissues. Measuring steroids (an entire family of hormones formed of cholesterol, which include pregnenolone, cortisol, progesterone, estrogen, testosterone and plenty of other intermediaries and metabolites) has always subject to misinterpretation if practitioners focus solely on the total levels of any given hormone. This is because 95-99% of any hormone is ‘bound’ in the bloodstream as a means to limit it’s impact (hormones are powerful substances and their action must be regulated). For example, testosterone is mainly bound to SHBG (Sex Hormone Binding Globulin); once we know this, we can choose to measure both the total blood level of the hormone as well as the amount of binding protein in circulation; doing so provides us with the amount of free testosterone (sometimes referred to as the Free Androgen Index). This means that blood testing can provide us with more information, in both revealing the amount of hormone and the amount of carrier (which allows us to calculate the amount of free testosterone). This is a more useful snapshot than simply the amount of free testosterone only (something we would generate from the saliva test, which is unable to measure blood-borne SHBG levels). Equally, we know that blood levels remain reliable following hormone replacement therapy, whereas saliva testing is notoriously disturbed in these circumstances.

However, there are times when saliva does appear to have an advantage and this is when blood testing for the binding proteins is not freely available. This is common in the case of cortisol, the hormone released by the adrenal cortex to help us cope with the otherwise-damaging effects of stress. Cortisol is bound in the bloodstream by a combination of albumin and transcortin (with the latter binding around 75% of cortisol); like the example given for testosterone above, we could calculate the amount of ‘free cortisol’ by using similar calculations for total levels and binding proteins. The problem we face is that transcortin is not widely available. As a consequence, practitioners who want to form a picture of cortisol activity in target tissues turn to saliva testing.

It’s highly relevant that, beyond simply demonstrating equal value, salivary testing of cortisol has been shown to be more sensitive in identifying metabolic balance; a 2016 study found that the salivary levels were better than blood in predicting cortisol-related disturbances in blood glucose balance and cholesterol metabolism. Other researchers have proposed salivary hormones as more reliable as they are less subject to the natural spikes of blood levels (due to the pulsatile release of certain hormones).

When it comes to steroid hormones, saliva stands out as a valid option that is limited in some areas (for example, when we want to know the levels of key blood proteins) but advantageous in others (flagging the level of ‘free’ hormones). Of course, it’s important to consider that saliva testing simply cannot be used for measuring many protein-based hormones (this includes peptides like insulin, glucagon, growth hormone and many more) although has shown promise in a number of markers (beyond the scope of this article).

Saliva testing is convenient and reliable. Like all testing services, it may be wise to avoid laboratories you do not trust and that your practitioner has never heard of. However, when ordered from legitimate labs, it offers some benefits above blood testing in some scenarios and drawbacks in others. Used appropriately, it can permit great insight into the needs and potential obstacles in the individual and allow for more appropriate recommendations and more quantified monitoring of responses to treatment. The takeaway here is that good stool testing, good urine testing, good blood testing and good salivary testing are all excellent options.

In future articles I will discuss the use of urine tests such as the DUTCH panel (Dried Urine Test for Comprehensive Hormones), which is an excellent test and one that I use regularly in my clinic.