Zinc is Great, Unless it’s Not: Benefits, Side Effects and Personalization 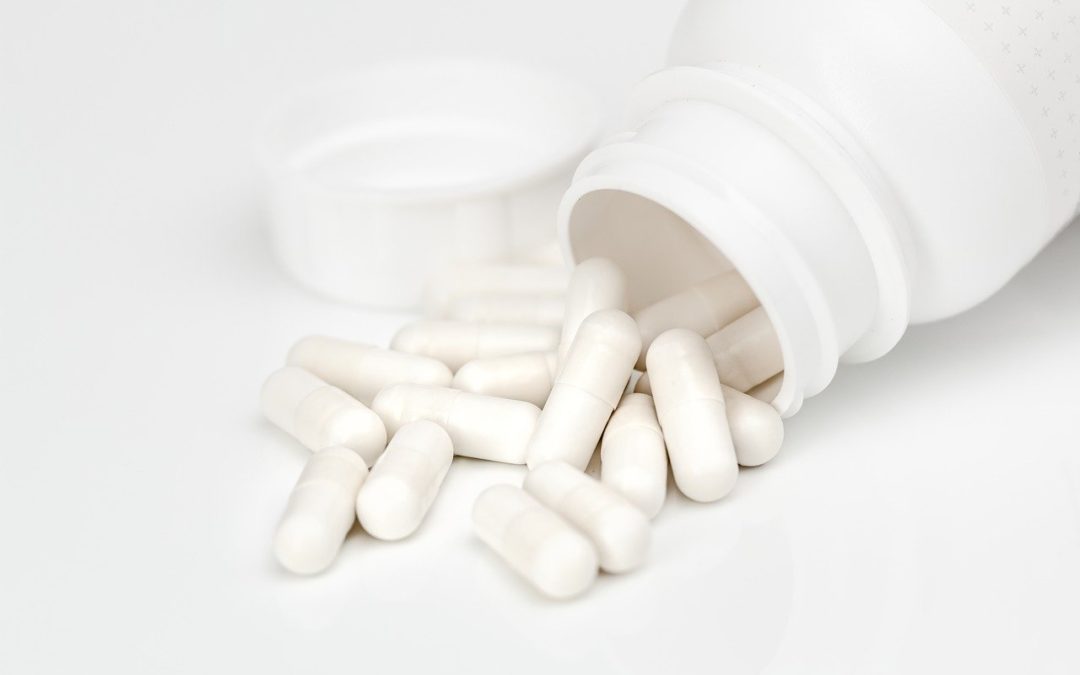 Interest in zinc has progressively built since the 90s, where it’s role in supporting immunity and enhancing hormonal status began to be recognized. Focus has increased gradually in this time to reach a fever pitch during the COVID-19 chaos, as worried individuals look for proven methods to increase resistance against respiratory infections.

Along with elderberry and Vitamin C, Zinc has been one of the most-quoted recommendations. And the reasons for such high regard are quite simple:

Is zinc the magic bullet against respiratory infections?

Despite the fact that the above studies showed a spectacular impact of zinc, it is not that simple. The accumulated research builds a strong case that zinc deficiency leaves individuals highly vulnerable to infection but that there is not much evidence that adding additional zinc will confer additional benefits. In other words, that restoring zinc status to optimal is key to strong immune responses. Relevant details here is that all of the studies that demonstrated such notable results for zinc supplementation did so in developing nations whose access to meat products (the most reliable source of zinc) was limited. Similar studies in Western populations have shown much less effect (and none at all in children).

However, it is relevant to note that there are a few studies in Western populations that have demonstrated a protective effect:

One takeaway from these studies is that both methods allow for an increased concentration of ionic zinc in the mucous membranes of the respiratory tract, something that appears to be key in the protective effects of zinc. This helps frame zinc lozenges as a useful strategy to boost immune response to colds and respiratory infections, in that it may allow us to concentrate zinc ions where we want them without having to risk side-effects of such megadoses (more on this below).

Takeaway: zinc plays a crucial role in the immune response. The most impressive effects are seen when resolving zinc deficiency, although zinc lozenges are shown to help reduce the frequency/duration of colds.

What are the concerns with zinc?

Like every mineral, zinc has a wide variety of functions in the body. In fact, zinc is part of over 300 enzymes in the human body and the only mineral that is found as a part of every enzyme class. It’s a big deal, and it impacts on immune function, detoxification, anti-oxidant response, methylation, hormonal regulation, neurotransmission, and more (it even impacts on breathing rate and sense of smell).

One of the most central roles is in the formation of a protein called metallothionein, a mineral transport protein that helps to bind with both nutritional and toxic minerals to regulate their movement through the body. This demonstrates the need for good zinc status in protecting against heavy metal toxicity (and how absurd it is to conduct a heavy metal ‘detox’ without first measuring zinc levels). However, metallothionein is also a key player when it comes to regulating copper absorption; the more metallothionein you have, the more it binds to copper that would otherwise move from the intestinal lumen into the bloodstream (this copper then leaves in the stool, together with the metallothionein). This is why excess zinc supplementation can result in copper deficiency.

Copper deficiency is likely to impact on energy production, formation of white blood cells and iron usage (in fact, copper deficiency anaemia generally appears identical to iron deficiency anaemia except for higher levels of ferritin). As much as we hear naturopathic voices often voicing fears of copper toxicity, it is important to note that copper is vital nutrient that causes all manner of metabolic disturbances when it is not available in sufficient amounts (note: fears of ‘copper toxicity’ are generally unfounded and based on bungling interpretation of blood tests).

Standard recommendations centre of the idea that we should push zinc up as high as we can, without compromising copper status. In fact, several authoritative sources (such as the Linus Pauling institute and the Mayo Clinic) all sign off on the same message – that standard zinc supplementation is without toxicity apart from potential copper depletion. No ‘direct’ issues with zinc itself are considered.

Now those of us who prefer to apply common sense may find our eyebrows raising at the idea that there is a special mineral, so special and unique that it can interact with hundreds of targets across the body and yet cause no problems if we were to double or triple its availability. Aside from the theoretical concerns here, the literature also points out a big problem with the zinc-causes-no-issues message; it is incorrect.

Takeaway – Zinc impacts a wide range of body systems. It has often been said that there are no side effects to zinc supplementation provided you avoid copper depletion. This is not accurate.

Given that we have established how helpful zinc can be and yet how it may cause problems if not properly regulated, an obvious question arises: what if the regulatory systems are disturbed? What impacts might this have on the individual? This is especially important as it has been long known that blood levels become unrepresentative of zinc status in cases of infection, stress, heart attacks and haemolysis (and that white blood cell zinc may be a better bet in these cases, alongside comparison to Alkaline Phosphatase) and that plasma zinc therefore may not be a good marker in these individuals. Further studies (here, here) provide insight that paints both red blood cell metallothionein and red blood cell zinc as more reliable markers.

Testing options aside, the short answer to these questions is that zinc dysregulation may be more important in chronic metabolic issues than we thought. After 14 years of analysis, it is clear that what sustains all chronic disease states is some sort of self-perpetuating cycle, one that invariably includes issues with energy production, activation of the sympathetic nervous system and inflammatory control. I expect to see multiple self-perpetuating cycles in every individual I see and one of these involves the cortisol-regulated control of zinc. The pattern I have measured, the responses I have seen in clinic and the literature support the following hypothesis:

This would explain the high zinc that is so often seen in the blood results of ME/CFS individuals, as well as many other biochemical parameters. But is also explains why, with lower metallothionein results seen in various chronic diseases, such individuals are hit so hard by any heavy metal burden (or detoxification procedures) and why they report such abhorrent responses to zinc supplementation.

I think it is important to point out that I regularly recommend zinc supplements to individuals that I am working with, and that the majority of society tend to get on just fine with zinc. Many of my athletes record measurable benefits from it. However, zinc is yet another area that underscores the need to move beyond what is ‘good’ and ‘bad’ and instead to personalize the recommendations we offer. A large proportion of my work (as of 2020) is with chronic fatigue individuals and other complex metabolic disorders, and it is these groups that often demonstrate negative responses to zinc. It is not to say that such groups do not benefit from zinc but that, for these individuals, I would not recommend adding supplements without:

A starting point would be to arrange tests for blood levels of zinc, copper and ceruloplasmin and comparing them to a less volatile marker, such as red cell zinc. Then consider cortisol levels (available via salivary testing, in the case of the Adrenal Stress Profile, or via blood tests as part of a steroid panel).

It is worth noting that none of the labs I use offer testing for metallothionein, which would be extremely helpful in establishing more data points. In the absence of this marker, we are left with the relationship between red cell zinc and plasma zinc, knowing that the more cortisol activity we have and the more oxidative stress there is, the higher we expect the plasma zinc to be. Meanwhile, the more inflammatory activity there is, the lower we’d expect plasma zinc to be (yes, this red-cell-to-plasma ratio may have some value in identifying the ‘rate limiting factor’ in any individual, given that it offers clues as to the relative dysregulation induced by redox issues relative to inflammation; we need more markers to confirm its value). Such markers can then help inform what is behind any previously-unexplained responses in the individual and identify areas that need further support or investigation. This is where case history, recorded relationships with prior interventions, prior test results and human feedback are invaluable in making sense of an otherwise cloudy picture. Zinc metabolism may be complex, but it’s not a mystery.

Michael McEvoy’s summary of metallothionein and its roles in zinc, degenerative disease and beyond.