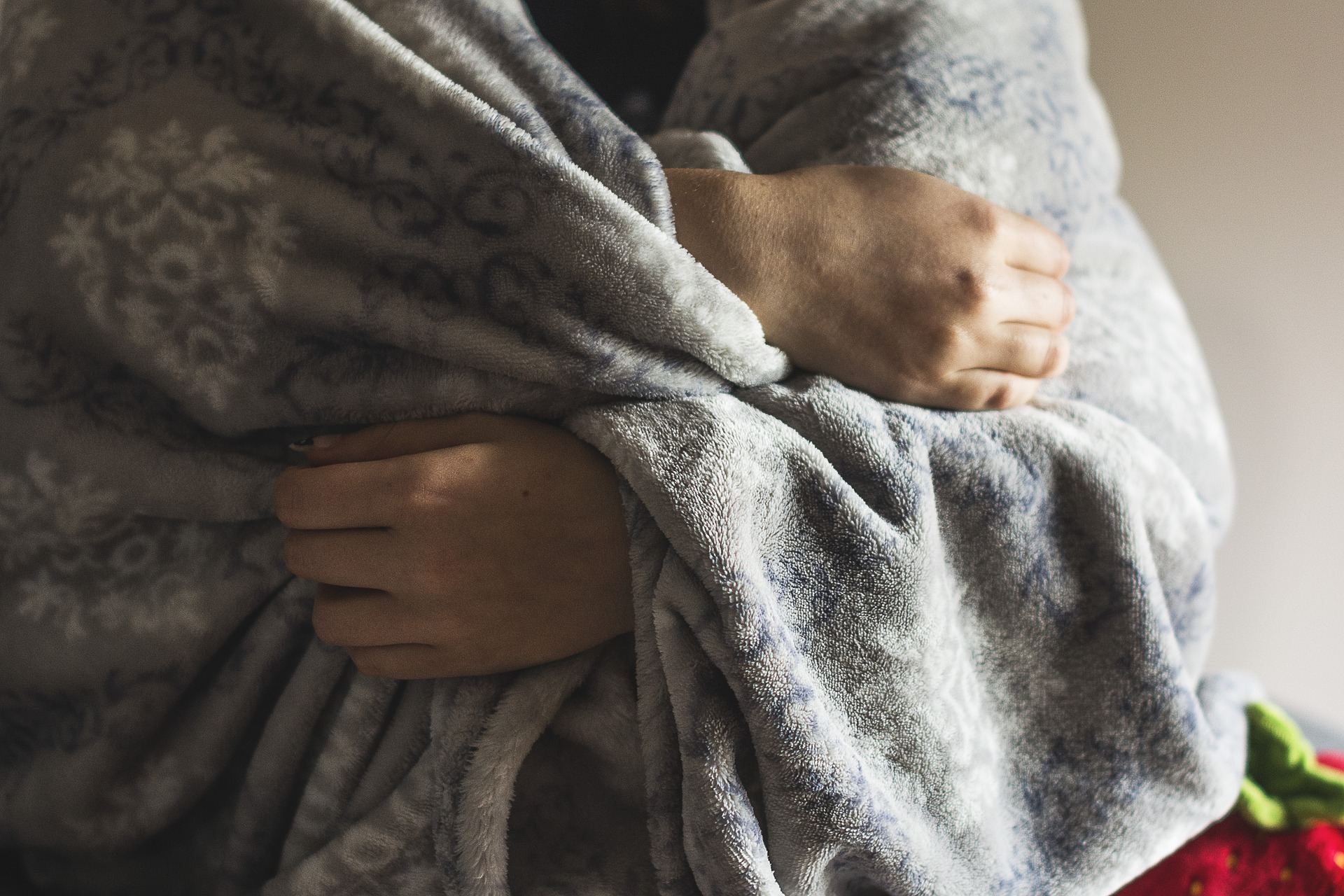 There’s nothing like having chronic fatigue to make it clear what’s wrong with healthcare. And there’s a lot wrong with Western healthcare. What plagues nutritional therapy is hobbytritionists trotting out phrases like ‘Milkthistle is good for the liver’, ‘Rhodiola is good for depression’, etc. Such declarations need qualifying. Milkthistle should be good for the liver. Rhodiola may help mood. It all depends on the person and their own personal response.

We also have the evidence-based-medicine gang, who pour through the scientific literature and then proclaim that zinc will improve hormonal balance or that chromium has been proven to support blood sugar balance. Except they don’t mention that such studies are often conducted on animals and, where they follow responses of humans, this is typically done with volunteer populations of students or athletes. It doesn’t take a scientist to work out that individuals with chronic fatigue are different to your average ‘healthy’ student who has been recruited for a study. Even more so when comparing the same individual to the athlete population.

These studies are valid. They provide us with tons of useful information. But if they are not conducted on individuals with chronic fatigue, then they have little predictive value in that population.

There are many differences between those with chronic fatigue and ‘healthy’ populations. However, the biggest factor is whether or not your metabolic pathways are regulated. If you are regulated, you will respond as you should. If you are dysregulated, you no longer respond the way you should. Herbs that should help you cause bad reactions. Supplements that helps others with their sleep will ruin yours. See below:

Now nothing is quite as self-evident as the difference between these groups. There are four major implications:

What to do About It

It should be fairly obvious that our main aim for dysregulated individuals is to move them into a state of metabolic regulation. How do we do this?

I began to focus on this puzzle in 2008, when the complex cases first began to come my way. This was when I’d began to see some spectacular results from individuals who whom nothing had work. The problem was, I really only had one tool in my toolbox, which was adrenal support. I was thrilled when this brought about big changes, but had no Plan B.

In the years that followed and the complexity of cases became more complex, it became evident why only a fifth of the patients responded to adrenal support. Because there was much more going on. What was particularly interesting was finding how the exact pattern was different in each individual, but all of the obstacles standing between them and regulation could reliably be found in five key areas:

It was clear that the conditions in the central nervous system were a big player for some in their dysregulation, but only a secondary factor for others. This is not surprising to see, given the cross-talk between the various metabolic pathways involved. It was also clear that the inflammation be driven by parasites and oxalates in Mr Smith, but could be driven by lectin issues and biotoxins in Mrs Jones.

In other words, our aim for everyone became the same:  to ensure all five areas were given the attention they needed. However, to achieve this, different individuals needed different support. Some needed more mitochondrial support and would point-blank not progress without it, while others found this became unnecessary when the adrenals were propped up, etc. Of those who needed mitochondrial support, some needed Carnitine and Co-Q10, others needed Biotin and Magnesium. Same aims, entirely different support package.

For this reason, the screening process became vital. Most people haven’t got the funds to run speculative trials of various supplement combinations for months on end. Few people have the patience. This is where lab testing enters the picture.

There are a variety of tests I will run, although everyone takes the Organic Acids test (as a minimum) before seeing me. At tactical points in the first few weeks of the process, I will recommend most people run a full blood count, liver enzymes, serum pregnenolone and an Adrenal Stress Index test. While no combination of tests can answer all questions and rule out all possibilities, this stack takes away most of the guesswork.

The concepts I have laid out above are relatively simple. The testing and screening process tells us how to proceed… so what could possibility go wrong? There is just one small problem. The transition from dysregulated to regulated is rarely a smooth journey.

In short, while we can be entirely clear on what pathways are dysregulated and what steps are required to resolve this, we can never know for certain what will happen when we do. The most common challenge I see is immune system ‘start-up’. This is common after any intervention that improves energy, redox status, adrenal function or sleep quality, and sees the individual undergo a temporary increase in symptoms (which tend to be dominated by typical immune symptoms such as the sniffles, brain fog, sore throats and digestive disturbances). However, there are other potential pitfalls that may be unmasked until we provide the support required:

Of course, all of these responses can be present to some extent, although we will normally see certain challenging patterns manifest. The most common challenges that I have reported back to me are:

Test results and experience can clearly highlight which pathways will benefit from being opened, but they cannot predict the effect ‘downstream’ when they are. In other words, those with metabolic dysregulation may find their journey becomes less distressing if they abandon expectations of a linear journey. Because, having overseen many hundreds of these journeys, only a handful of these moved in a straight line.

Instead, we can adopt a paradigm that acknowledges that increased activity in a certain pathway may result in both positive changes and unwanted symptoms. Instead rationalizing a dietary change/supplement/food as “bad”, we can consider what information we can yield from this, whether this may result in long-term gain and whether there is short-term support to palliate the symptoms.

I have found that understanding the impact of metabolic dysregulation has been helpful for clients in multiple ways. This includes understanding my recommendations quicker (especially in regards to why I am ‘ignoring’ certain problems, such as dysbiosis, in the early stages). Indeed, clients can understand more easily why I am focused on certain areas at this stage, evaluate why the herbal extract that worked for their neighbour may not help them and more fairly gauge their responses to interventions.

It also makes it easier to remain motivated when someone is subject to heavy metabolic  dysregulated. These are the individuals who have to endure a number of false starts; whereas most people I see need to apply some metabolic ‘scaffolding’ before they can tolerate traditional interventions, these are the individuals who need scaffolding just to tolerate the scaffolding. The fragile interdependence of the five factors listed above mean that, while we can be certain that each requires support and be confident of what is called for, we can never predict the onward ripples and rarely reach the right blend without several rounds of adjustment. It is therefore very helpful to recognize that each round of support we introduce will be either successful in providing the relief we want so badly or successful in showing us what we are missing (a principle often reduced to “there is no failure, only feedback”).