Why am I Flushing from Niacin? Histamine and Two Other Causes 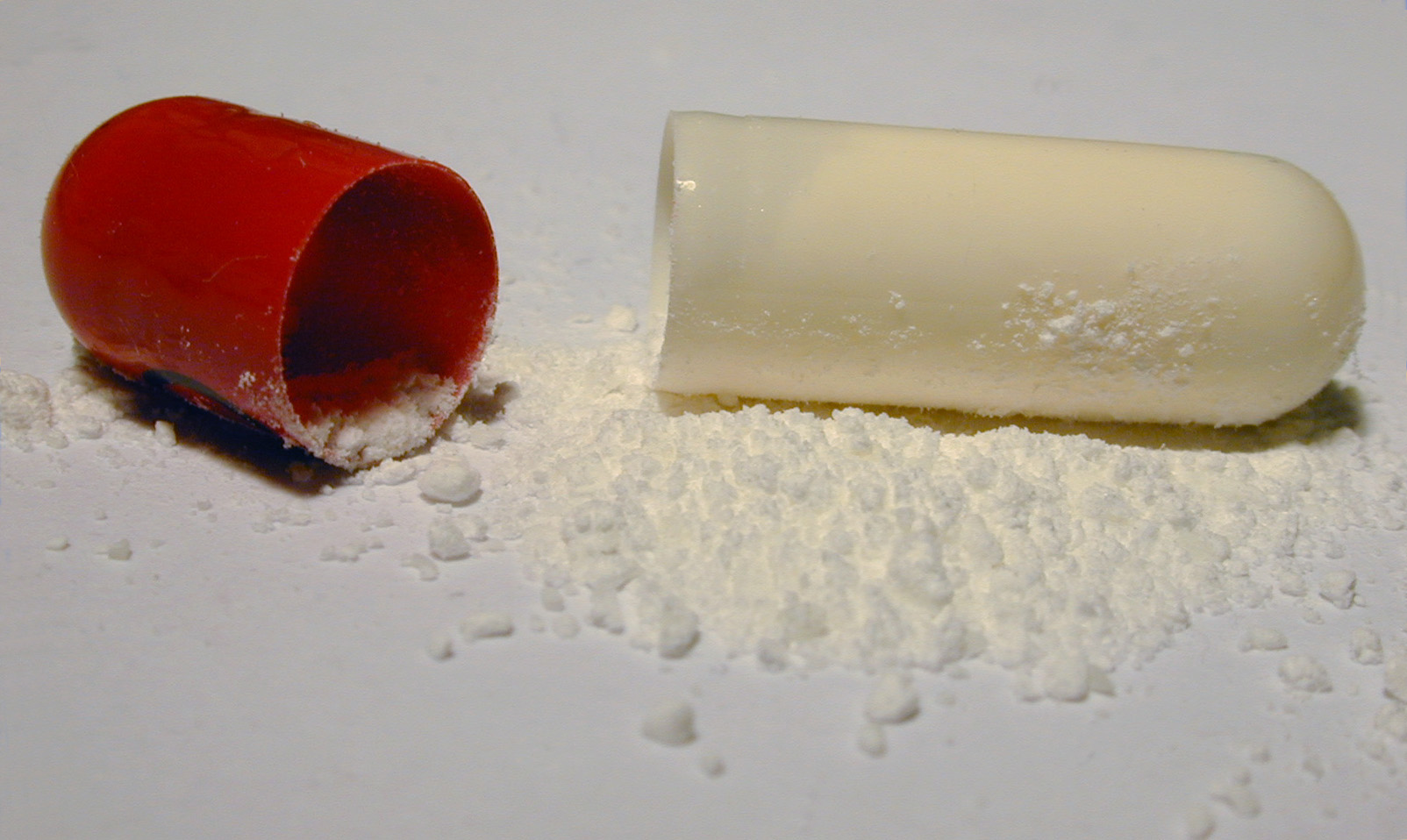 Niacin, also known as Vitamin B3, is the name given to a family of nutrients. While some less common forms (such as NADH) exist, most supplements come in the form of nicotinic acid, inositol hexaniacinate and niacinamide.

It is nicotinic acid that we are talking about when it comes to the infamous ‘niacin flush’. Nicotinic acid has some important therapeutic effects, especially its calming effect (mediated by ‘mopping up’ methyl groups to block formation of adrenaline, but potentially mediated by supporting modest increases in serotonin and interactions with the benzodiazepine receptor). In this form, Niacin is regularly used for individuals who are experiencing ‘over-methylation’ symptoms (something that is very common in individuals who have polymorphisms/genetic mutations at the COMT enzyme (this deactivates adrenaline and other catecholamines). Although there is no evidence yet that Niacin actually enhances the COMT enzymes, it’s anti-adrenaline effects make it an effective addition for those with slow activity here. I have recommended it when I want to support better sleep in those who have been particularly stressed (or who have recently started a methylation protocol and seen their sleep disrupted). However, nicotinic acid is also a vasodilator. This means that it relaxes the walls of blood vessels across the body. This induces a significant increase in blood flow to many areas, especially the skin.

For this reason, many practitioners have made use of Niacin in order to help with detoxification procedures (the idea being more blood flow to the skin = more waste products ejected through these channels). These ideas are valid; the ‘niacin flush’ has no negative health effects and, in these circumstances, we can expect to exploit such reactions for health benefits. However, it is not very popular; it seems the idea of hot, itchy, blotchy-red skin does not hold universal appeal.

It’s fair to say that most people want to elicit the beneficial effects of Niacin without getting the unpleasant flush. So what causes this flush?

Your immune system is made up of many different types of cells that work together like an army, each with a specialized task in protecting you from invasion. They communicate through the release of various chemical messengers. Some of these chemicals recruit other cells for the fight; others change the local environment to improve chance of victory.

One group of mediators are called prostaglandins. Made from fatty acids, these are expressed by many immune cells and can exhibit a number of effects; this includes increased pain, heat and redness. They also increase blood flow in the local area (to aid in the delivery of immune cells to the frontline, and the removal of waste products). Prostaglandins D2 and E2 have particularly powerful effects in this regard. They can be found in a whole host of immune cells but are released liberally from immune cells of the skin (called Langerhans cells) when stimulated by danger/infection signals… or nicotinamide, the circulating form of Niacin.

NSAIDs like aspirin work by inhibiting an enzyme that allows the prostaglandins to form in the first place. It is through this mechanism that these drugs work as painkillers. Aspirin also inhibits the Niacin flush. However, concerns about long-term use of aspirin makes it unappealing as a daily strategy.

So what else can we do to avoid the flush?

It’s clear that most people don’t get Niacin flushes until they start to take really big doses (like 500mg or more). Thus, there has to be something going on if their colour changes so spectacularly at doses of just 50mg or so… So why do some people seem so sensitive? And what does this tell us about treatment strategies?

The starting point is to look at the common patterns I see in clinic:

There are ways to block this histamine-induced flush, such as taking aspirin (reliable) or taking anti-histamines (hit and miss). While this may make sense if the individual is subject to a cold (a temporary inflammatory event), these methods have some drawbacks when used long-term. Therefore, should individuals experience regular flushing, it makes sense to address the underlying causes of excessive inflammation (and therefore the chemical cocktail of prostaglandins, histamine and nitric oxide). This generally relates to:

It may also be worthwhile increasing intake of radicchio in the diet. What makes this leafy vegetable, a staple of Italian salads, so special? Its luteolin content. Scientists studying the effects of this polyphenol founds that it entirely abolished skin flushing (and entirely abolished the rise in serum Prostaglandin D2) in humans taking Niacin. However, this used particularly high doses (1000mg), so responses at a more ‘normal’ servings may not be so pronounced. There is only one excellent source of luteolin in the diet, which is radiccio (which provides 38mg for every 100g).

In any cases, using the niacin flush as a flag of underlying immune activity remains the most sensible course of action. Dealing with these underlying causes will not guarantee that you will never get a flush, but it will significantly raise your threshold and, importantly, mean that any flushes will be much more pleasant.

So the take-home message is that, while the itchy flush is no concern, it may prove an useful metric for inflammation in the body (and for subsequent progress, as and when it disappears).

The Academy is back.
The best-researched and most practical course in functional nutrition. Or your money back.
Find out more
Next module: Hormones, June 24-25 (London/Zoom)